When I was diagnosed with dementia in 2016, I had already seen what the progression of the disease could look like – because my mother lived with it, too. But that still didn’t prepare me for my own journey. Even though it was a relief to finally receive a diagnosis after nearly seven years of suspecting it and struggling with my memory, it took me a while to face up to the challenges ahead.

But I was fortunate at least, because I knew that I wasn’t alone. Having the diagnosis compelled my son and daughter to become more informed. My colleagues didn’t know much about dementia, but they asked questions even if they didn’t always understand what the experience was like. I participated in a clinical drug trial, which connected me to other people going through the same thing.

I also contacted the Alzheimer Society as I had in 2000 after my mother was diagnosed. The Society connected me to education about dementia. They also connected me as to a support group for people in the early stages of dementia, where I could talk openly with others about my symptoms, feelings and experiences. My support group, with its well-trained facilitators, feels like a safe place for me – and attending the meetings has become a highlight of my month.

Still, dementia carries stigma along with it, and so I’ve become an ambassador for the disease since I’ve started my journey. It began with those very same supportive co-workers, helping them understand that dementia wasn’t a natural part of aging, helping them see that there isn’t one way that a person living with dementia “looks”. They’d tell me that I didn’t fit the mold and I had to help them see that there wasn’t actually a mold at all.

People often don’t want to talk about it or don’t know what to say; I assist them when I can, but I want to inform them, not make them feel berated or judged. While I do see awareness of the disease growing, we still have a long way to go to educate the public and build communities that are truly dementia friendly. It’s going to take all of us, whether we’re living with the disease, caregivers, health-care providers or simply part of those communities.

I’d very much like to reconnect with you over coffee Craig. All the best Gerry 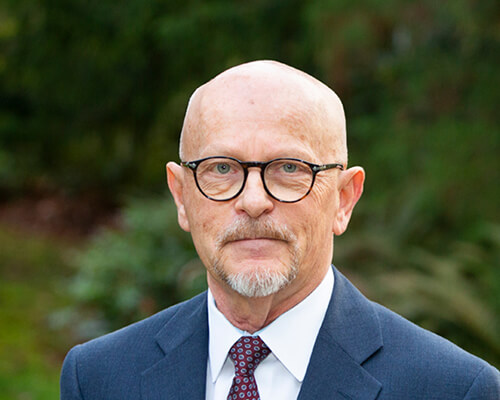