My father, Ron, was diagnosed on February 24, 2015 with Lewy body dementia. At that moment, I started looking after my dad during the day so my mom could go to work. I’m 28 years old.

When my father first received the diagnosis, I went through the seven stages of grief – quickly. Then, I went into action mode.

Then, this past fall, one of the most amazing things happened.

I sent a tweet about my dad to former NHLer Paul Bissonnette. Never in a million years did I think that Paul would reach back out to me. But he called me. And I was like, HOLY, this is happening. My dad is going to be SO excited. My dad is a huge hockey fan.

The NHL and the Toronto Maples Leafs (his favourite team throughout his whole life) got together and made a dream come true for my dad and our family. We got to go to Toronto to see the Leafs play the L.A. Kings.

The video says it all. It was an incredible experience! Thank you to Paul, the Leafs and the NHL.

We received a lot of messages when my father was diagnosed – people were sending their thoughts and prayers. My family is widespread.

Other people can find it hard to believe when they hear about his disease. This is partly due to dad’s young age. He was just 48 when he was told he had Lewy body dementia. He looks well put-together when we leave the house, so their reaction is sometimes, “But he looks so good!”

I believe that if you’re in the demographic that the media has deemed appropriate to have dementia (that is, “older”), then the attitudes of the general public have changed. But for younger people with dementia, the perception is the worst it’s ever been. Dementia doesn’t just affect “old people.” It can occur in younger ages, too.

Amazing story! We live in Ontario and we're ambassadors last year. Continue to be impressed with this campaign but more so the bravery and strength in the stories being told. Robin

As a daughter whose Dad has Alzheimer's, I know how much this would have meant to "Spark Plug Ron". He got to fist bump the players! Gave me goosebumps! What a lovely and touching gift to your Dad. Kudos to everyone involved!!! 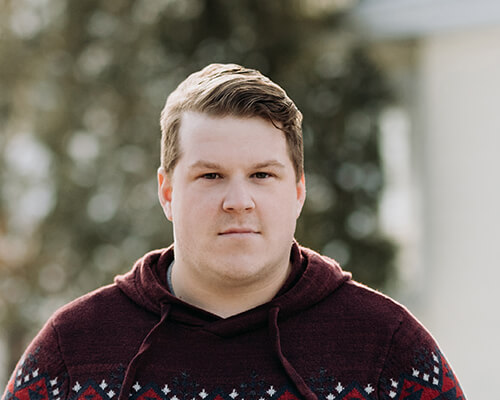