I helped care for my great-grandmother who had dementia.

I think a lot of people don’t really understand dementia unless they have been close to someone who has lived with the disease. Before it became an issue with my great-grandmother, I would have qualified as one of those people.

My initial reaction to her diagnosis was not really one of understanding. At that time, I was in my early 20s and not aware of what all the disease encompassed. I just thought it was a disease concerning her memory.

The more I spoke with people around me—friends, family, and some co-workers—the more I began to understand the disease. At first there was sympathy for the situation, but once I started to talk about, it I began to learn more. Thankfully, I have not encountered any stigma.

My immediate family reacted in different ways to my great-grandmother’s diagnosis. My grandfather was very stoic throughout. He took her to doctor’s appointments and went in to visit her (she was his mother). My grandmother would call her to chat and keep her up with family news. Sadly, this is how we found out that her dementia was getting worse—she started to forget my grandmother’s name and started to call her by the name of someone who had passed away.

My great-grandmother was very good at remembering the past. She could tell you a story about something that happened 50 years ago with great detail. Toward the end of her life, the disease was getting quite bad. I would go in with my grandfather to see her and sometimes she wouldn’t know who I was; she also began to ask about her husband who had passed away before I was born..

There’s one visit that has stuck with me as one of the greatest memories I had during that period. One day, I took to the visit a photo album from the 1940s. I knew that was how I could get her to have a nice time! I sat on her bed, and we went through the whole album. Sure enough, she had a name for every person and a story to go along with them.

My lesson from that was to work with what the person knows. That is one thing that I would pass on to others to make dealing with the disease a bit easier. 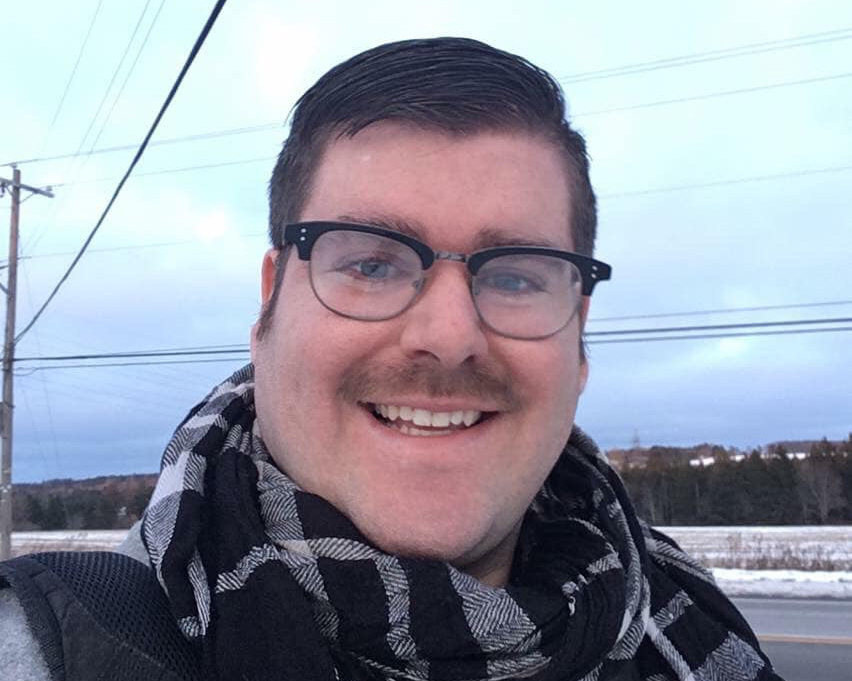