When the doctor first suggested the diagnosis, I was shocked. Alzheimer’s disease was not on my radar at all. I was 57 and thought that I was too young.   Like many others, I assumed that Alzheimer’s was an elderly person’s disease. However, it didn’t take long before I wrapped my head around the diagnosis. All my symptoms fit together like a jigsaw puzzle. My family doctor was also shocked. Because of my age, the geriatric clinic had to be convinced to make an exception to see me.

Other people in my life were also surprised, but very supportive. I did my ‘homework’ and talked with the people at my local Alzheimer Society. With my new-found knowledge, my attitude shifted from shock to one where I was going to make the best of a bad situation. I was open and honest about my diagnosis and hopefully, when I answered people’s questions, I was helping to educate them about this disease.  My positive attitude toward my situation was certainly a factor in theirs.

The news of my diagnosis was also a shock for my family. My daughters and I have always had a great relationship and they stepped up to help get me back on my feet. It took longer for one of my daughters to come to terms with the changes in me, but that didn’t hinder her support. Though there are things I can’t do anymore, my daughters allow me to be as independent as I can be.

I have faced stigma. People would argue with me and deny that Alzheimer’s was the diagnosis. Others would want to baby me, not letting me do anything. (They probably thought they were making things easier.) Some avoided conversations where the topic of dementia could come up. And others would be very uncomfortable when I would forget something or miss words.

I’ve participated in numerous talks and at various forums related to dementia. The response, even from care workers, has been ‘I didn’t know that’ or ‘Now, I understand.’ People are being educated, but we still have a long way to go.

Watch Faye discuss her symptoms and the strategies she uses to live well with dementia: 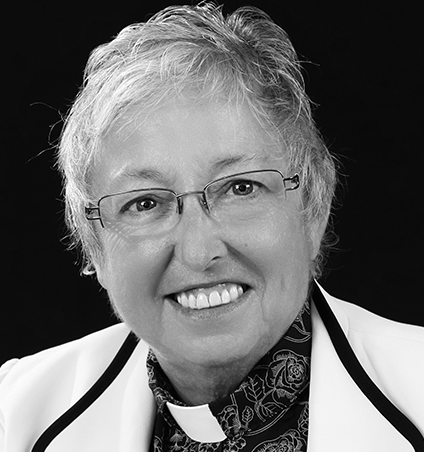