Our father, John, was diagnosed with Lewy body dementia 3 years ago. He was 75 years old at the time.

Even though our dad was exhibiting strange behaviours several years before he was actually diagnosed, it was still an incredible shock when we found out he had the disease. He was having a few memory issues at the time, but one day he woke up from a nap and didn’t recognize our mother, the woman he was married to for 40 years. From there, he would go in and out of an alternate state of reality, one in which he was always trying to protect himself from imminent danger.

We told our dad’s sister and family right away. They were devastated by the news but offered invaluable support and comfort. Apart from them and a handful of close friends, we kept the news confined within the family out of respect for our father, who requested that we didn’t tell anyone about what was going on.

From a healthcare standpoint, our dad’s family doctor wasn’t very empathetic to our dad in the initial stages of his diagnosis. He was very matter of fact and didn’t offer much in the way of help or support. Because of how quickly this stage of his dementia kicked in, he went from being very self-sufficient to being quite dependent overnight.

It took several months for him to finally see a specialist (which was incredibly hard on the family). But, this specialist was kind and compassionate to our dad. He didn’t, however, communicate much with our father and instead directed most of his questions and comments to the family.

Stigma is a big problem for people facing life with dementia. As people found out about our father’s diagnosis, we found that they would treat our dad differently. Some people would be too uncomfortable to talk to him or to engage in any kind of conversation with him. People would also be reluctant to visit or invite him to functions because they were uncomfortable with how he might react. He often felt isolated.

We live in a time where more and more people are getting diagnosed with dementia – and it’s not only the elderly. People are being diagnosed in their 40s, 50s and 60s. There is definitely more awareness around the disease, but there needs to be more understanding and education.

Once someone has been diagnosed with dementia, a lot of people still have the attitude that that person is now a write-off and is unable to contribute in any way to society. They are treated differently and excluded and isolated in so many ways. Our dad was so concerned with people finding about his disease for this very reason. Unfortunately, he was treated differently and marginalized by many people because of his diagnosis. This attitude needs to change. 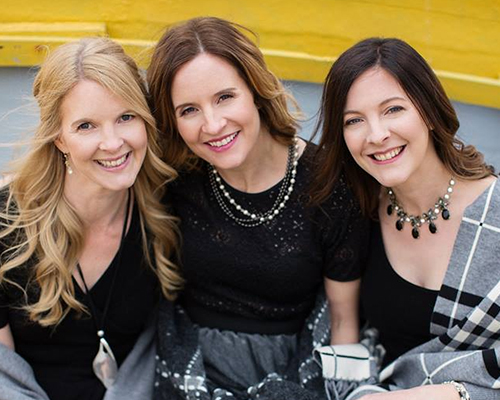 HERE ARE OUR TIPS TO HELP YOU UNDERSTAND: