My mom was diagnosed in her late 60s.

It took us all a while to realize what was happening, as we were all dealing with grief after the sudden loss of my sister.  Once she saw a Geriatrician, she was started on medications that reduced her symptoms and actually improved her cognition, and she has done really well over the last few years.

Our initial reaction to the diagnosis was sadness of course, but as the months and years rolled by and my mom remained the same woman we’ve always known and loved, we settled into it a bit.  We laugh a lot and have found a lot of joy in this journey.

The reactions to the diagnosis have been varied. We have been treated with nothing but kindness and respect throughout this journey by the healthcare community.

And many people we told were unbelieving – saying things like “you can’t have dementia” or “They have to be wrong about that”.  Those responses were difficult for my mom, as she was trying to open up about something that was happening to her… something that she was living with. Likewise, some of the extended family responded similarly, but our immediate family was supportive, immediately accepting, and relieved to have a diagnosis in some ways.

In our experience, I think there is increasing awareness about dementia, more willingness to discuss it, more attempts to appropriately support those living with dementia; however, there is still a long way to go! 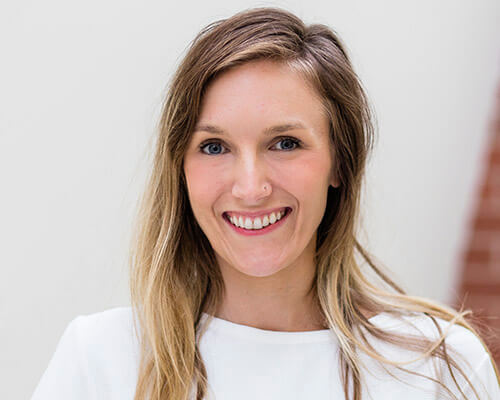