When I was diagnosed in July 2017 with Dementia Secondary to MS/ Mild Cognitive Impairment Disorder- Alzheimer’s I was devastated and scared. I felt like my life had no more Purpose. I was grieving and all of a sudden, I felt like I had become a burden. I felt unworthy and frustrated at what life had done to me.

As I moved through my journey I found that the medical profession treated me with dignity, compassion and empathy. They worked with me to help me in every way they could so that I could still live independently.

Some of my friends were shocked. Some stuck around and some left. The few that stayed provide me with all the love and support they can. It also affected my relationship of 4 years on a personal level. I decided to end the relationship because there was no affection, no empathy, and no compassion around what I was facing. He wasn’t educating himself and was doing things to trigger my anxiety. I decided it was not healthy for me considering my health situation. It was a hard decision but it was the right one. The one thing I had a really hard time with was leaving my dog – a beagle named Lulu – behind. I’m still grieving her. I have adopted a kitten and his name is Lucky and he’s adorable affectionate and cuddly.

My family felt helpless when I told them about my diagnosis and did not know what to say or how to help. I know they were hurt sad and perhaps somewhat in denial I think. A few stayed away and I have no contact with them.

In terms of the stigma I faced there were several ways it occurred. I kept hearing that I was that too young but in truth it’s not an old person’s disease like many people think. Some even said they thought I was faking it, and that I wanted attention and pity.

To sum up my experience, I think it would help if the public would be more educated on Dementia. For example, it does not only affect the older adults. Education will help reduce stigma. 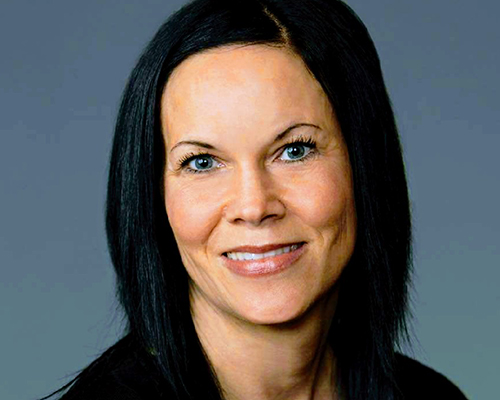