My father was diagnosed with Alzheimer’s disease in 2016.

When the diagnosis was confirmed, I was in shock. It was hard for me to believe that my father, Earl Senior, had Alzheimer’s. You hear about others getting this disease all the time, yet I didn’t know much about it, and I started worrying about my own future.

As soon as my father was diagnosed, his doctor put him on medication but my dad had to give up his driver’s licence immediately. Losing his independence like this was difficult, but his safety and that of others came first.

People who know me and my family were very supportive and attentive when we told them about dad, but it was hard for my immediate family to come to terms with his diagnosis. Some of them started digging into their own family history to see if anyone had ever had Alzheimer’s.

As for me, I started to do research on Alzheimer’s so I could be prepared and help my dad as much as possible. As a father of two kids, it’s important that I be there for my dad every step of the way of his journey with Alzheimer’s.

Have I ever experienced stigma? What I can tell you is that I learned that many people automatically assume that once you get this disease, your time is very limited before you “succumb” to it. People like my dad still have a lot of life to live. We just need adjust to their lives and support them as best as possible. 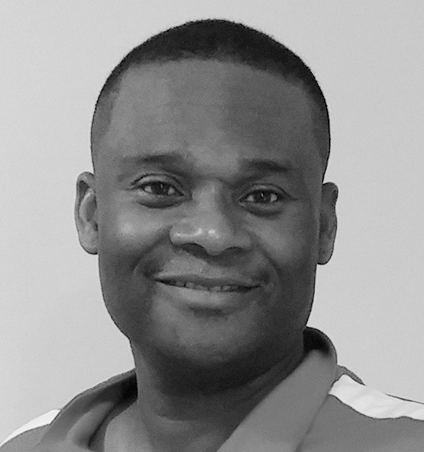