My diagnosis was six years ago, and what you might find interesting about my reaction to hearing the news is that I was actually relieved. That might sound odd, but the fact is, for two years prior to my diagnosis, I knew something was wrong.

I saw many doctors and was prescribed many types of medication. So, when I finally received the diagnosis of probable frontotemporal dementia, I was like, OK, now we know. And now I can fight this thing. As for the reactions of the people around me, it was basically shock. Predictably I suppose, they all said I was “too young” and that there must be a mistake.

They all told me to get another opinion. That’s one of the most misunderstood elements of dementia; the idea that it’s just “old people” who get it. The disease is so misunderstood, even medical professionals sometimes don’t even know how to handle it. The first doctor that gave me the diagnosis certainly lacked compassion and was pretty matter-of-fact about it.

I have this disease. There is no cure and it will continue to get worse. The average life expectancy is 6 to 8 years. I was told to go home and get my affairs in order. And then the doctor said, “I need to take your driver’s license away immediately as you no longer have the necessary ability to drive.” I was never even tested to see if this was true! It simply should not have happened this way, but I felt helpless and vulnerable. There was never a proper process in place.

Stigma is one of the biggest hurdles we face and it comes in many forms. There are the non-believers who think I’m faking it. I can’t have dementia as I’m too young. They view me as lazy.  People also see you as if you are in end-stage.  There is so much living to be done prior to the end, yet people put me in that end-stage.

You can live well with dementia. Just live the best life you can with it. There is also stigma in that I’m not capable of doing things for myself.  For instance, in a meeting setting, people initially looked to take over from me and run the meetings themselves. Ageism is also a big part of the stigma problem.  I have dementia, but I’m not old enough to go to many day programs. Are things improving? It’s an interesting question. The “world of dementia” has many different sectors:  medical, policy, research, education, etc.  In many sectors, there seems to be advancement for people living with dementia.  For instance, instead of focusing just on a cure, researchers have broadened their work to include solutions for living with dementia.  And this is what many people want.  International policy has become focused on the UN CRPD [United Nations Convention on the Rights of Persons with Disabilities] and its many implications for living with this disease.  And yet we are so far behind in providing the kind of education that needs to happen.  It costs a great deal of money, innovation, commitment and time.  It’s not something all governments want to invest in. I think at the end of the day, why we do or not do something about dementia comes down to politics.  Where is it within the priority list of a particular government or municipality?  How much money do people want to commit to it? 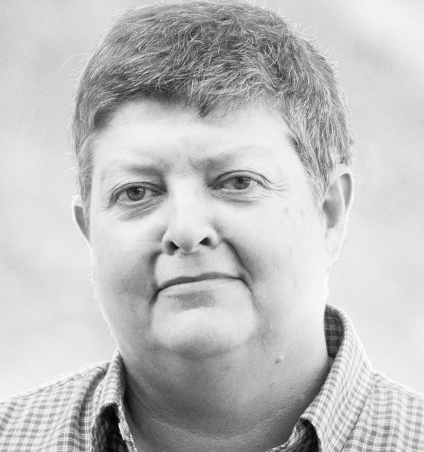